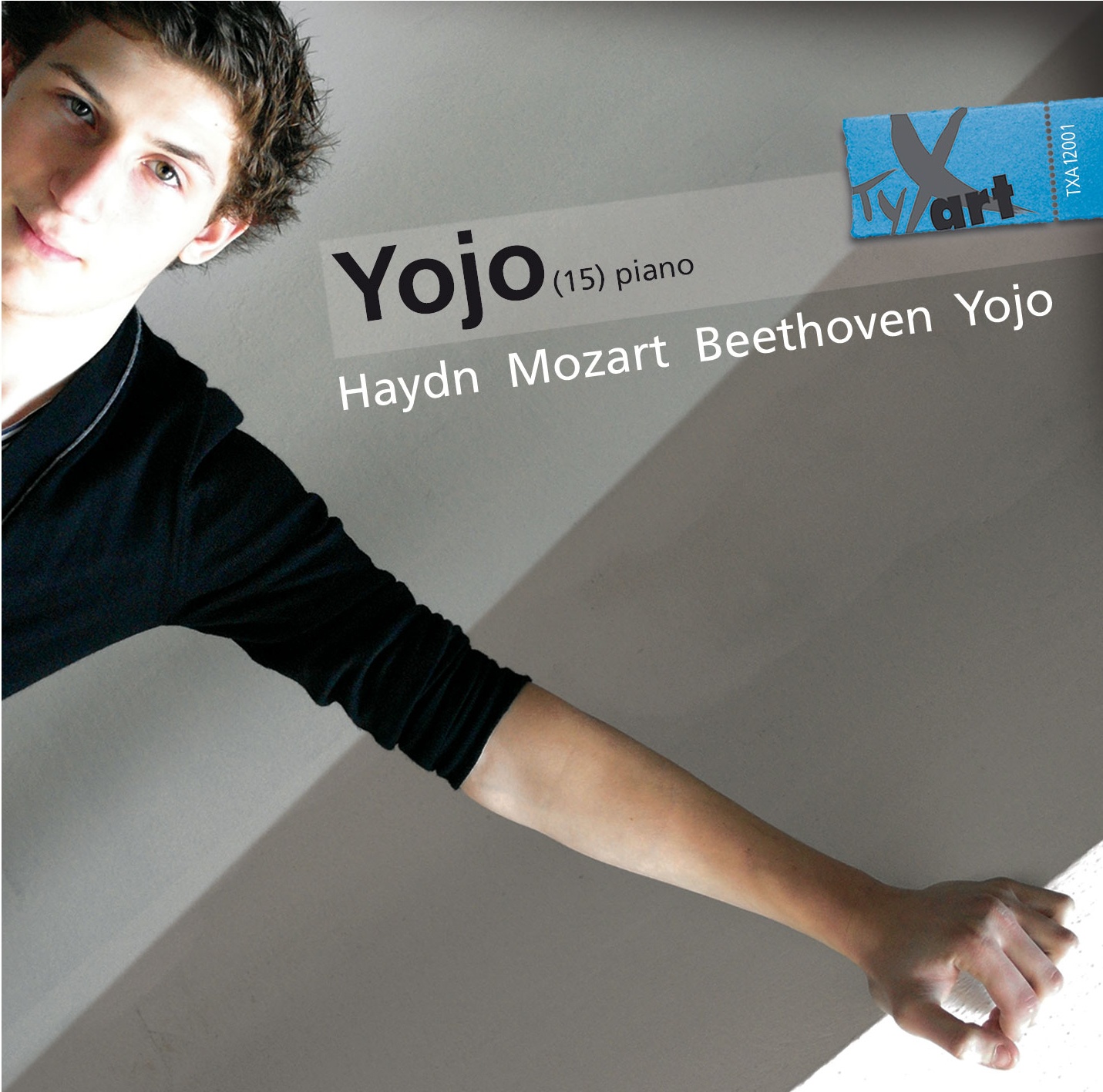 How happy the cultured world would be if it could listen to recordings of the 15-year-old Arthur Rubinstein or the 14-year-old Elly Ney...
The high-flying concepts of young interpreters, with their undomesticated naturalness are certainly just as interesting as their later years of outstanding craftmanship.

You will be captivated by the 15-year-old pianist and composer, Yojo, and his Debut CD!
...even in the Far East Yojo is no longer a stranger. In autumn 2010 he made an overwhelmingly successful concert-tour of Japan on invitation of the German-Japanese Society.