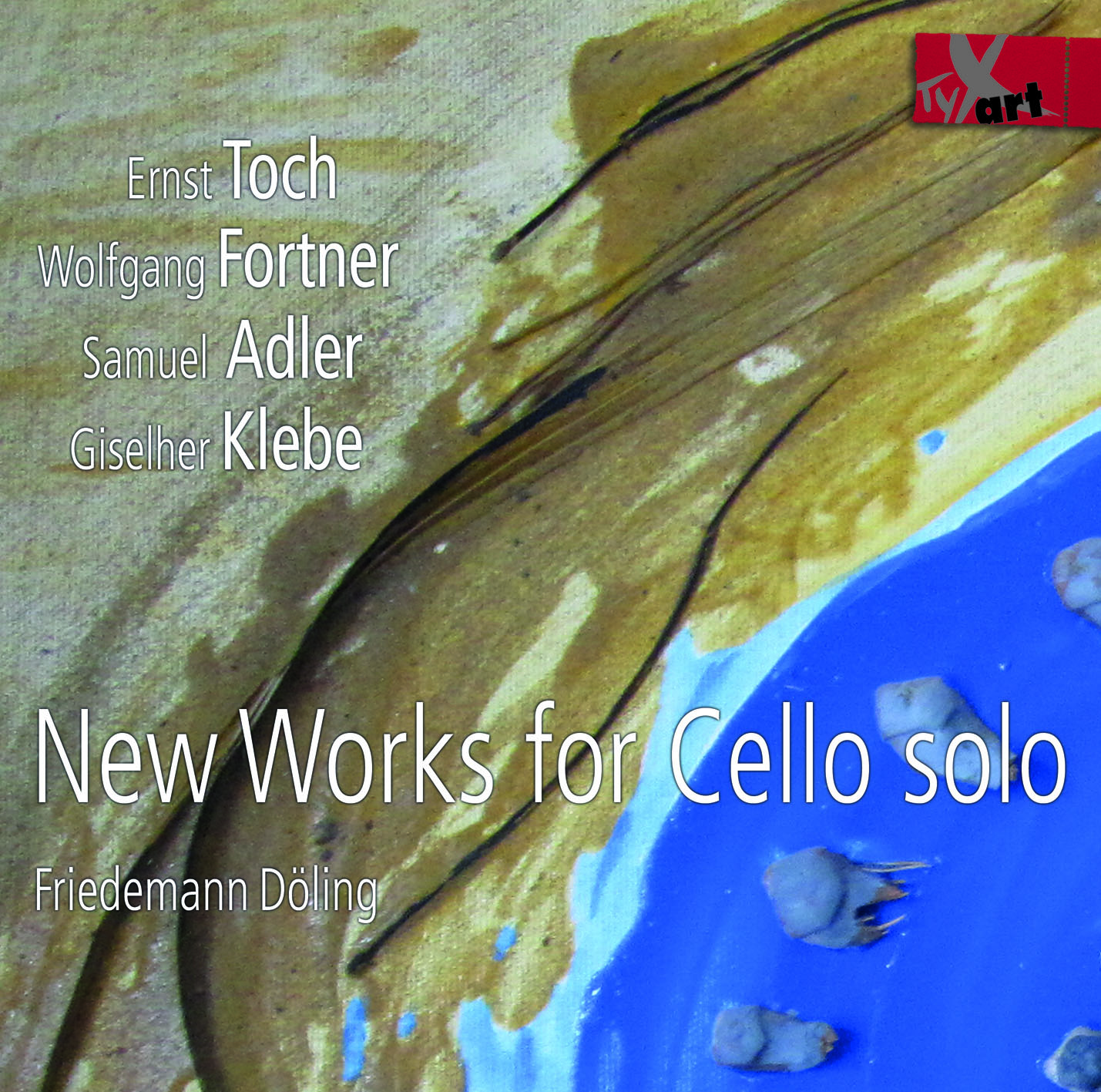 For this CD, Cellist Friedemann Döling selected four very interesting 20th century compositions from his solo program, which he performs regularly and which meet with an especially positive response from audiences. The works by Toch, Fortner, Adler and Klebe – rarely performed and in part recorded here for the first time – find with this album the even greater audience they deserve.

Friedemann Döling was born in Hamburg/Germany in 1964. He studied cello with Friedrich Jürgen Sellheim in Hanover and with Wolfgang Boettcher in Berlin, and in 1987 successfully completed a master class with André Navarra (for whom Giselher Klebe composed “Nenia“). From 1987 to 1990, he was a solo cellist in the “Junge Deutsche Philharmonie“ orchestra. Since 1990, Döling has been a solo cellist at the Nationaltheater Mannheim. His father, harpsichordist Waldemar Döling, was an important duo and chamber music partner for more than 20 years. Friedemann Döling gained additional chamber music experience as cellist of the “Asaeda Trio“, of which he was a part from 1992 to 1999. Since 1993, he has been performing with double bass player Johannes Dölger as a duo.He has very successfully been running his own chamber music series “unterm Dach“ (“underneath the roof“) in Mannheim–Feudenheim since 2004.