CD "Strauss - Reger" Lieder – with and without words 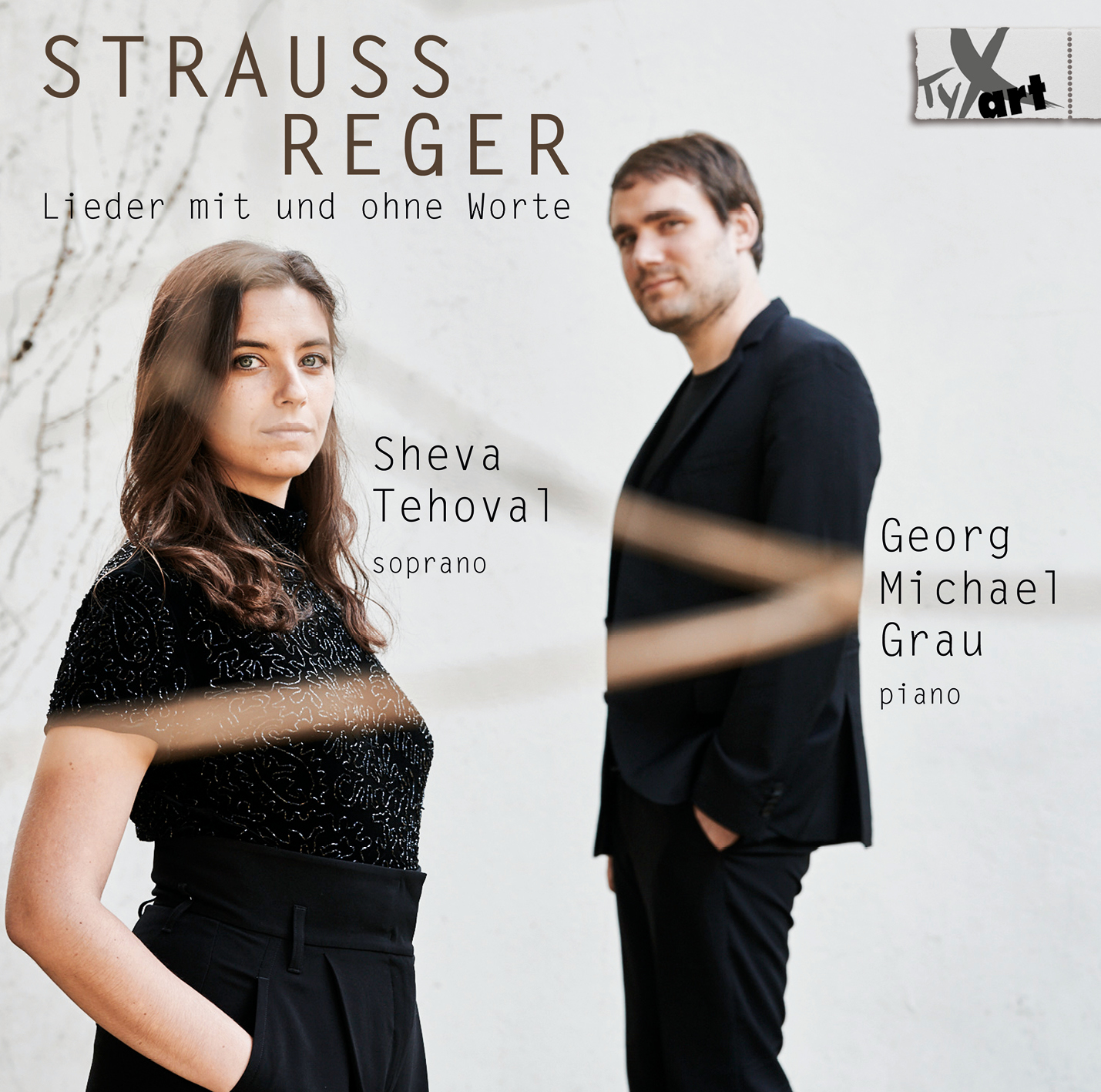 All his life, Richard Strauss was a passionate composer of lieder. In 1988, Reinhold Schlötterer wrote the following about this: "First of all, there is the extent of his lifetime. From the first lied by six-year-old Richard to the last lieder of the highty-four-year-old, composed in Switzerland in 1948, we are talking about 78 years of creating lieder; and that the mature Strauss preferred different texts than the child really is a matter of course. But on a smaller scale, each lied is so representative of what was going on in his life and with his compositions at the respective time of creation that one could easily write a concise Strauss biography just by looking at the lyrics of the lieder and how they were composed."

On the piano arrangements
Up until the 1920s, lieder by Richard Strauss were among the popular models for piano pieces. Not only Max Reger wrote unrestrained, brilliant piano versions of them, but also Walter Gieseking or Belá Bartók. The fact that Richard Strauss was a brilliant pianist was so evident in the subtle piano parts that his colleagues only had to incorporate the singing voice, like Franz Liszt did with his paraphrases of Schubert's lieder. Since one can only understand the content of the twelve “Lieder ohne Worte / Songs without Words” in the first part if one knows their texts, their respective poems are also printed in this booklet. Sophisticated overlaps and cross-references connect the two halves of the program with each another.

On the lieder with words
Sheva Tehoval has selected some of Richard Strauss' best-known lieder, especially those that he repeatedly performed with his wife, Pauline Strauss-de Ahna, during joint lieder recitals. However, there are also rare gems of his lied writing represented within the selection of twelve lieder.