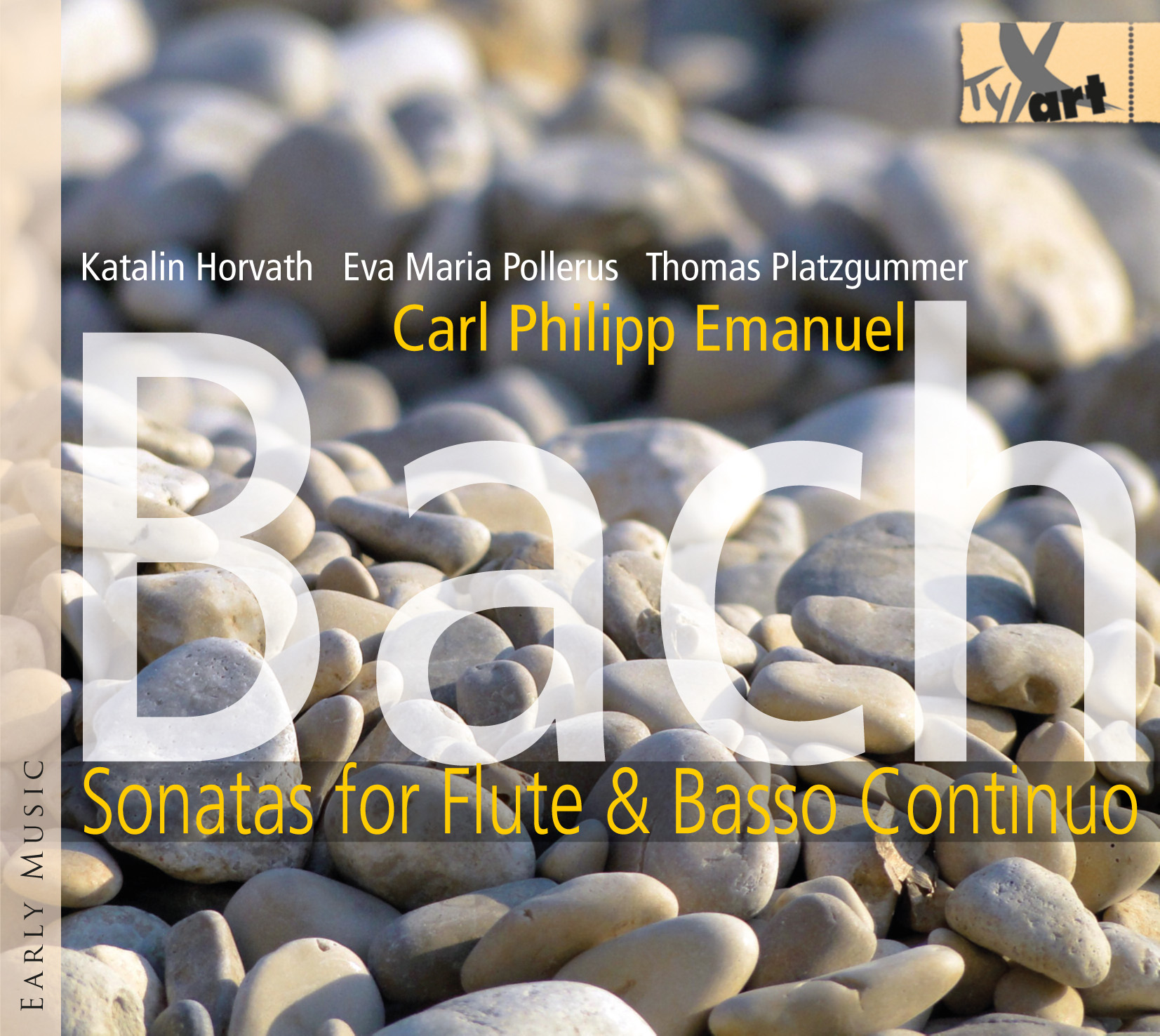 Carlophilipemanuelbachomania - in place of a biography

“I ﬁnd the Carlophilipemanuelbachomania grow upon me so, that almost every thing else is insipid to me.” (Thomas Twining in a letter to Charles Burney, 1774)

“Bach in Hamburg leads the pianists as Klopstock leads the poets. He makes an era not only for our times, but also for the following times. His way of setting and playing is nigh inimitable. [...] His tied style, his manners, his evasions, his harmonic tricks are unattainable. [...] There is not one as rich in sensations, as inexhaustible in new modulations, as full in harmonies as this one.” (Christian Fr. D. Schubart, 1775/1806)

“Those who know me well have to ﬁnd that I owe very much to Emanuel Bach, that I have understood and diligently studied him.” (Joseph Haydn as quoted by G. A. Griesinger, 1810)

Carl Philipp Emanuel Bach “is the father; we are the boys. If anyone of us is capable of doing anything well, he learned it from him.” (Wolfgang Amadeus Mozart, 1789)


Time and again, Carl Philipp Emanuel Bach's (1714-1788) music undergoes fascinating metamorphoses in the interplay with instruments and interpretation. Inspired by these, the ﬂute (Katalin Horvath, transverse ﬂute) participates in a lively dialogue with the manifold timbres of harpsichord, clavichord, square piano (Eva Maria Pollerus), and cello (Thomas Platzgummer). This results in a multifaceted and highly musical recording portraying the development of almost the entire productive period of the composer.