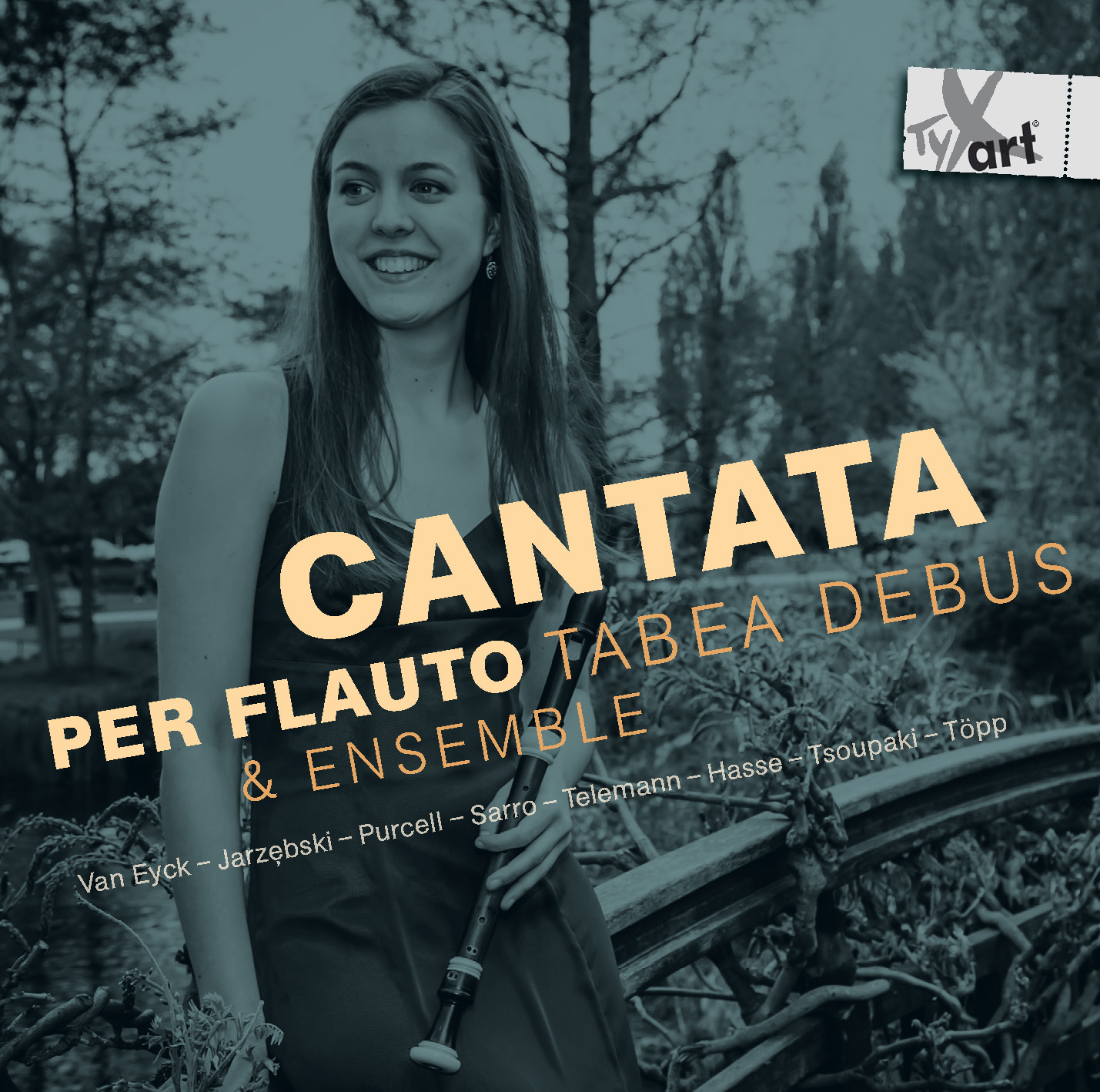 "Be it known that all musical instruments, in comparison to the human voice, are inferior to it. For this reason, we should endeavour to learn from it and to imitate it." This statement by Silvestro Ganassi from his treatise La Fontegara (1535) summarises the common approach to instrumental music-making from the 16th until the late 18th century. Ganassi and many other well-regarded musicians, composers and theorists discussed and reinforced the importance of imitating the human voice when playing music on any instrument. As Nikolaus Harnoncourt points out in his collection of essays, Baroque Music Today: Music As Speech: "Music prior to 1800 speaks, while subsequent music paints". It is therefore essential to be aware of the degree of language, rhetoric, syntax and grammar to be found in any composition of that period – be it with a text or without one. Still, it is up to the interpreter to decide whether the interpretation should primarily be led by speech and all its implied parameters or whether to allow the instrument's typical qualities to supplant the relationship with the text if necessary.
The demand to sing with one's instrument raises a vast number of controversial questions: What defines a vocal sound? How does one apply its qualities and trademarks to an instrument? Should every composition from the 16th until 18th century evolve into a “song without words”? How does one ensure individuality and uniqueness? And finally, why should one match the human voice in playing? Of course, the answers to and elaborations on these issues remain highly individual and subjective. On the one hand every instrument, be it string, wind or keyboard, has its own and unique touch and way to respond. On the other the definition of the quality of "good singing" that should be chosen as a role model is debatable.
The same applies to the justification of the endeavour to imitate the human voice with one's instrument. Why should we match the human voice? Simply to be historically informed, "correct"? One response to this question is that the aim of any performance is to engage the audience. As the technical demands of playing an instrument sometimes obstruct the achievement of this aim, it can be a crucial advice to try and sing with the instrument. The music should speak to the listener, should be touching, natural in its execution and convincing in its reception. After all, it is generally believed that music is the language that everyone understands… Although singers actually employ text in their performances, these texts are frequently written in a language that is foreign to a majority of the audience. However, playing music on an instrument can be described in similar terms, only that here the language is universal and "purely musical". In it listening and understanding are, ideally, closely linked. Only if this is the motivation behind instrumental music-making, can "musical execution" as defined by Johann Joachim Quantz in On Playing the Flute (1752) be successful: "Musical execution may be compared with the delivery of an orator. The orator and the musicians have, at bottom, the same aim in regard to both the preparation and the final execution of their productions, namely to make them - selves masters of the hearts of their listeners, to arouse or still their passions, and to trans- port them now to this sentiment, now to that. Thus it is advantageous to both, if each has some knowledge of the duties of the other."
(extract of the booklet text)

»[...] The first track (the opening of Hasse’s Cantata per Flauto – a recent discovery, found in the collection of the Viceroy of Naples) sets the mood perfectly, and makes it absolutely clear why you will love this CD. Tabea Debus’s spirited, virtuosic and musically compelling playing is immediately obvious, as is her evident sense of humour, demonstrated in this case by an extraordinary sense of articulation and phrasing and a lovely little cadenza. [...]«
Andrew Benson-Wilson, Early Music Reviews (online, 07 Apr 2016)